R: 0 / I: 0
im not schizophrenic you will never see what i see. my eye just vibrates at a higher frequency than yours. ya'll wanna hit an om?
ommmmmmmmmmmmmmmmmmmmmmmm Why would demons speak latin?

Do Satan, demons and devils just think the language sounds cool? There is no logical reason for them to speak it. taking into account that Satan exist pretty early in the timeline of the world. So we could say for near certain that he existed before Latin did and possibly before proto-Celtic did.

Extending that to demons, who would also live pretty long, why would they speak Latin? 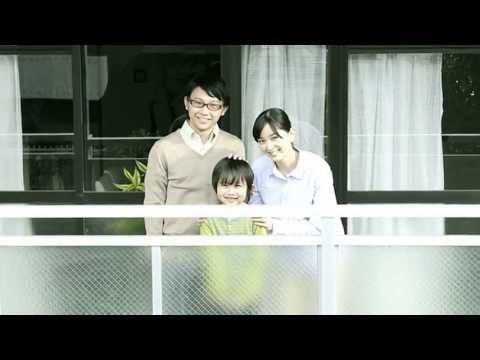 R: 0 / I: 0
Anyone here read fuan no tane? I feel like it's finality is so bad, but nevertheless full of potential. Is the writer dead? he must be. Anons, you ever had any of those really 'out there'/ weird dreams? Just heard buzzing and loud scream on 107.9 FM radio station which is based in chicago, if anyone around that area sees this post pls flip through radio tonight if you're interested or something mind you that I heard this about twelve minutes from posting this, was driving through rural area as well, if not, maybe share similar experience SANTA BELIEVERS GET IN THIS THREAD It's that time of year folks. We're supposed to be grimchan, so lets get sp00py. Have you ever seen them? I'm Catholic but really enjoy reading up on spirituality and particularly Crowley. Thelema and Golden Dawn are just super fascinating to me. 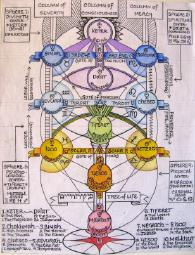 This board is sort of like /x/ but with religion and spirituality added as well. It can be spooky, it can be spiritual, it can be both. Have fun!